A few years ago, my husband came home from work one day and told me that a craft brewery was opening up in our neighborhood. I don’t remember exactly what I was doing at the time – probably something mundane like folding laundry – but I had no idea what a “craft brewery” was. I just thought he meant that a cute little bar was opening up and we should go get a drink together.

Fast forward a bit until my husband comes home from work again one day and says he has a new client. I was in the middle of making dinner and was half-listening. Hey, it happens. I heard snippets of words as I cooked over the stove – local, cool guys, industrial area, anesthesiologist, craft beer…

I turned around and asked him what on earth he was talking about? Why was he working with an anesthesiologist in an industrial park that makes beer? It sounded like perhaps my husband had a beer or two before he came home, but he was dead sober. And as it turned out, this bizarre-sounding story was all true…and this was our introduction into the craft beer world that we love so much.

Many moons later, we can now comfortably refer to ourselves as craft beer enthusiasts. We have a “Beer Fridge” in the garage that is always well-stocked with a variety of craft beer and our friends and family love coming over to sample new brews. It has become such an integral part of our life that he now insures many local breweries and I write about them.

So when Wayfair asked us to partner with them to create a “Dinner and a Movie at Home” Idea Board, I jumped at the chance. I have been looking for an excuse to watch “Crafting A Nation” on Netflix. It’s a feature-length documentary about American craft brewers and how they are rebuilding the economy one beer at a time. My husband and I are going to do our own mini craft beer tasting while we watch the movie and snuggle up together with some comfy blankets and a roaring fire!

I’ve also had a hankering for some of my favorite beer recipes like Milk Stout Ice Cream, Chocolate Stout Brownies, and Irish Beer Bread, so now I have the perfect excuse to make one – or all of them – to nibble on while we watch this documentary this weekend! 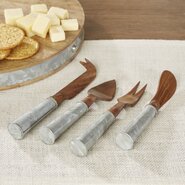 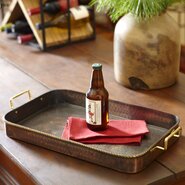 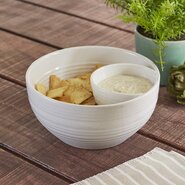 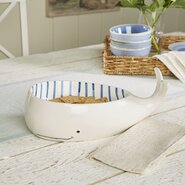 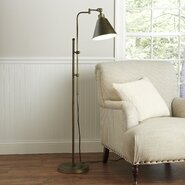 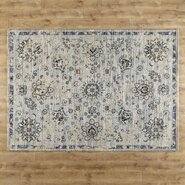 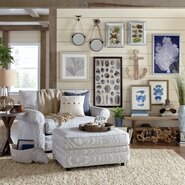 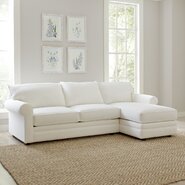 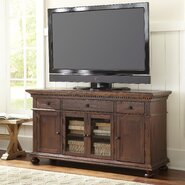 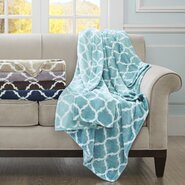 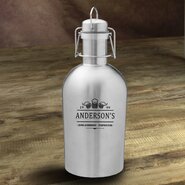 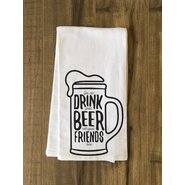 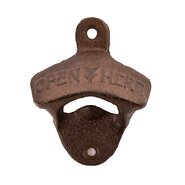 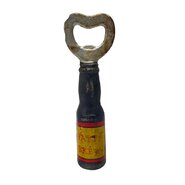 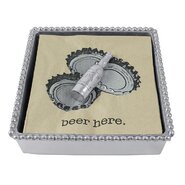 Bopping around the city with my sis 🌃 @deninemi